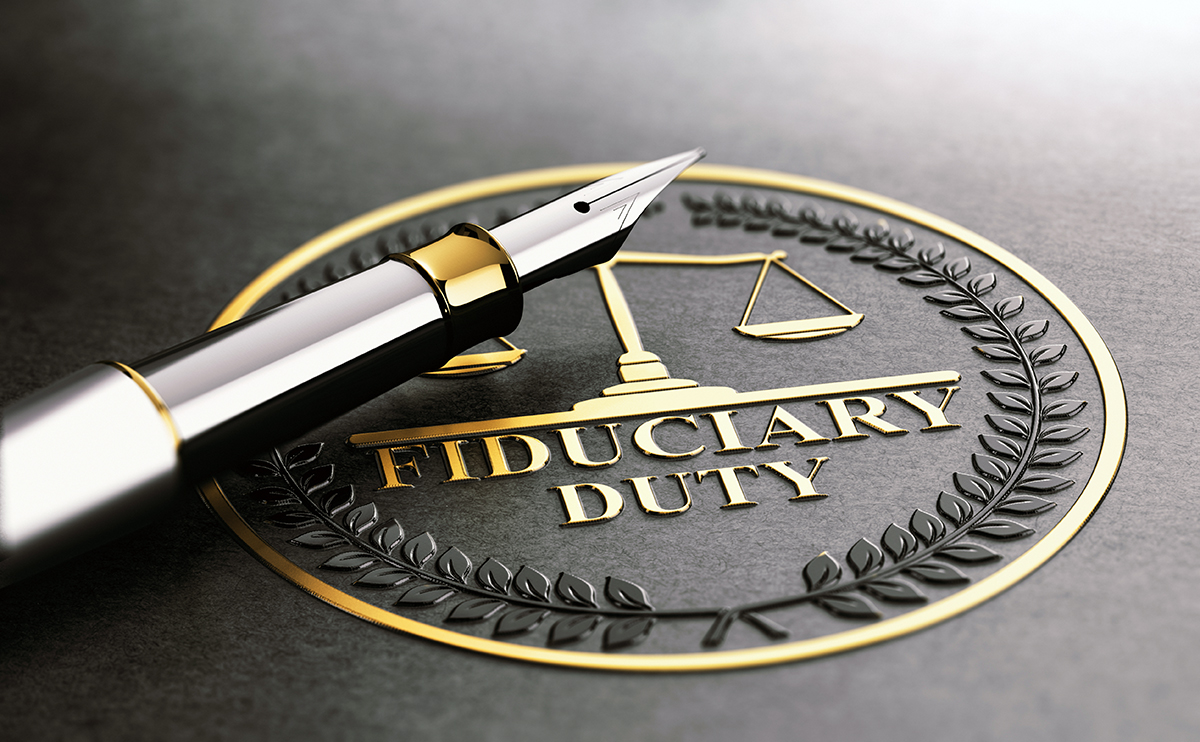 Many people hear the term “fiduciary duty” and think it only applies to business relationships. In fact, divorcing spouses owe a fiduciary duty to each other. This means they must deal with each other fairly in the division of their assets, even when the assets include cryptocurrency.

The Meaning of “Fiduciary Duty” in a Divorce

The law imposes a strict fiduciary responsibility upon divorcing spouses and requires them to follow the highest standard of good faith and fair dealing with each other the same as if they were in a business partnership. This means full disclosure of all assets.

When one party breaches that fiduciary duty by failing to disclose assets, the California Family Code gives the court several possible penalty options. The seriousness of the penalty depends on whether the failure to disclose was intentional or negligent, or whether it involved any fraud.   This responsibility includes disclosing any investments in cryptocurrency.

Possible Legal Remedies for Breach of a Fiduciary Duty

Two examples of possible legal remedies/penalties the family law court may impose on spouses who breach their fiduciary duty to the other one during the divorce include:

Cryptocurrency Breach of Fiduciary Duty During a Divorce: Marriage of DeSouza (2020) 54 Cal.App.5th 25

After the final order in a divorce case between Erica and Francis Desouza, Erica discovered Francis had withheld critical information about their investments in cryptocurrency and the purchase of Bitcoins. She sued Francis for the half of the Bitcoins that were community property and that were rightfully hers. The court found in favor of Erica, stating that Francis committed a series of transgressions surrounding his fiduciary duties. As a result, the Court ordered Francis to:

Francis appealed and the Court of Appeals affirmed the trial court’s orders.

In a Collaborative Divorce, there is a financial neutral whose role is to educate the spouse who may be less savvy about the couple’s financial situation. When it comes to Bitcoins, this includes:

I recommend that both parties meet individually with a financial planner after the divorce is final. That planner can help the individual spouse plan on what to do next, whether to hold on to the digital currency or to liquidate it and put it into some other asset.

This article was originally published on Collaborative Divorce California’s website on the following link: https://collaborativedivorcecalifornia.com/cryptocurrency-divorce-and-fiduciary-duty/

When to Retain the Services of a Forensic Accountant
April 1, 2021

A Traditional Litigated Divorce vs. a Collaborative Law Case
December 10, 2020
In re Marriage of Jodie and Greg Mohler: Moore/Marsden and Watts Charges Rulings
October 12, 2020
The Use of a “Hybrid” Formula in Apportionment
October 4, 2020

Let us help you
Send us a Message
Breakfast or Lunch?

Enjoy breakfast or lunch on us! If your practice is located in Southern California, Ron J. Anfuso, CPA, ABV, CFF, CDFA, FABFA will meet with you in person to answer all of your questions without any obligation to use our services.